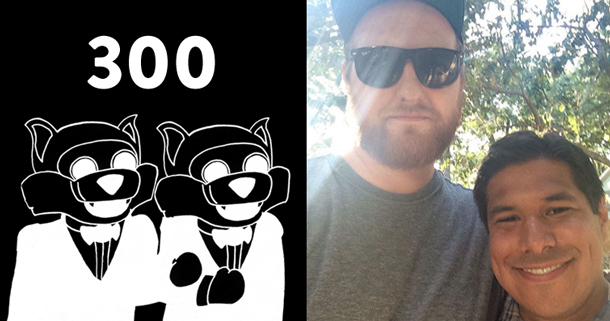 The Mascot Wedding Show is over and it feels good. David Jara and myself wrapped up our radio show turned podcast last week with episode 300. We ended it on our own terms and I’m proud to have that body of work on my figurative shelf.

You probably didn’t know I had a podcast. It’s fine, there’s a lot of them out there.

The Mascot Wedding Show didn’t have to be the best it could be. It was my friendship with David Jara, it was an excuse to talk to people I admired, it was the act of making something. The show checked off a lot of boxes for me. Enough to justify doing three hundred of them in relative obscurity. I do think we ended the program with some of our best episodes.

END_OF_DOCUMENT_TOKEN_TO_BE_REPLACED

The End of the Mascot Wedding Show

I realized I hadn’t talked about this on here. The Mascot Wedding Show podcast is wrapping up with episode 300. My long time comedy collaborator and co-host of the MWS, David Jara, is moving. Instead of ending our run like a dirty podcast corpse waiting to be dumped by the side of the road, our goal is to finish the program on the highest possible note. At least to me, our most recent shows have felt like the best of the run. We’re also doing some live shows, including a live recording for episode 299. So listen to an episode and if you’re in Austin, come to a show. Thanks! 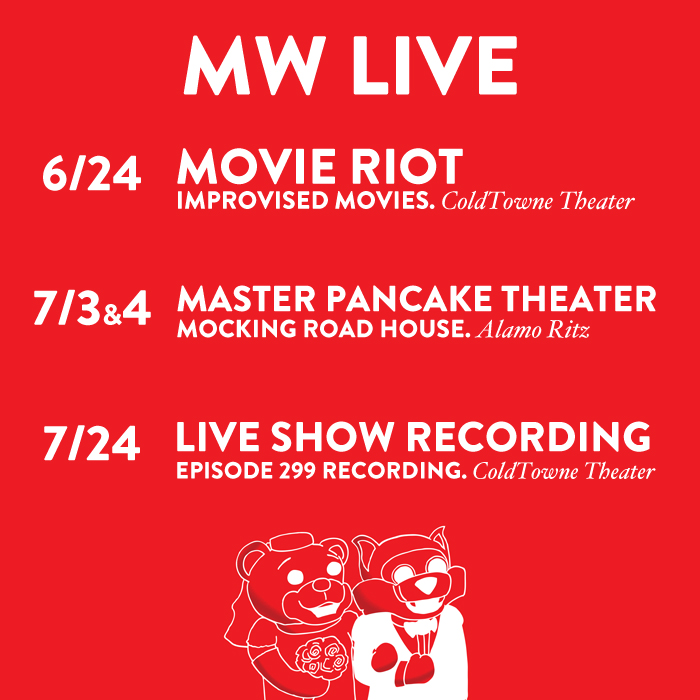