Moontower this week, Cape Fear the next.

One of the best comedy weeks in Austin is here with the Moontower Comedy Festival. My schedule is on my shows page, but you can also find it right here.

Then after a brief Dallas stop to do some Master Pancake shows, I’ll be in Wilmington, North Carolina for the Cape Fear Comedy Festival. Then the week after that, Bridgetown in Portland. If you have buddies in those cities, or if YOU are MY buddy in that city, let them (or yourself) know. Thanks!

I’m super excited to say that I’ll be performing at both Crom Comedy Festival – West and the Bridgetown Comedy Festival this year. I’ll post showtimes when I have them. If you’re in Denver and Portland, is there anything you guys need? How about some snackwell’s devil’s food cookies? You guys got enough of those? They’re real good. Let me know if you want me to pick some up. 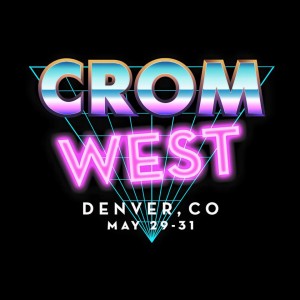