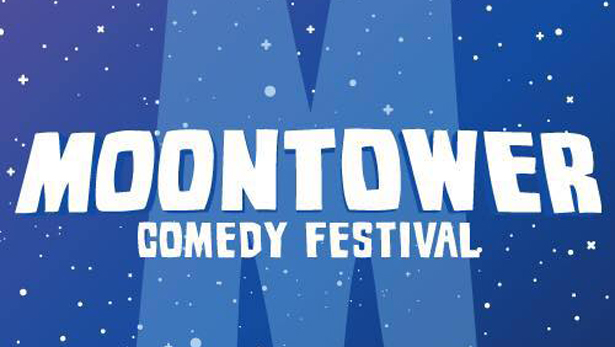 This was filmed minutes after I got off the stage at the Paramount.

For the third year in a row, Cap City and the Paramount scoop up a bunch of my favorite comedians and dump them in Austin for a week so I can spill drinks on them. Very much looking forward to spilling a gin and tonic on Rory Scovel.