It looks like my “every now and then” headlining show, Mac N’ Cheese is back for three straight weeks giving Matt Bearden’s awesome PUNCH! showcase a break. I’ll be closing out the shows which feature a pretty sweet mix of established acts and some pretty new ones. Dates and line-ups are: 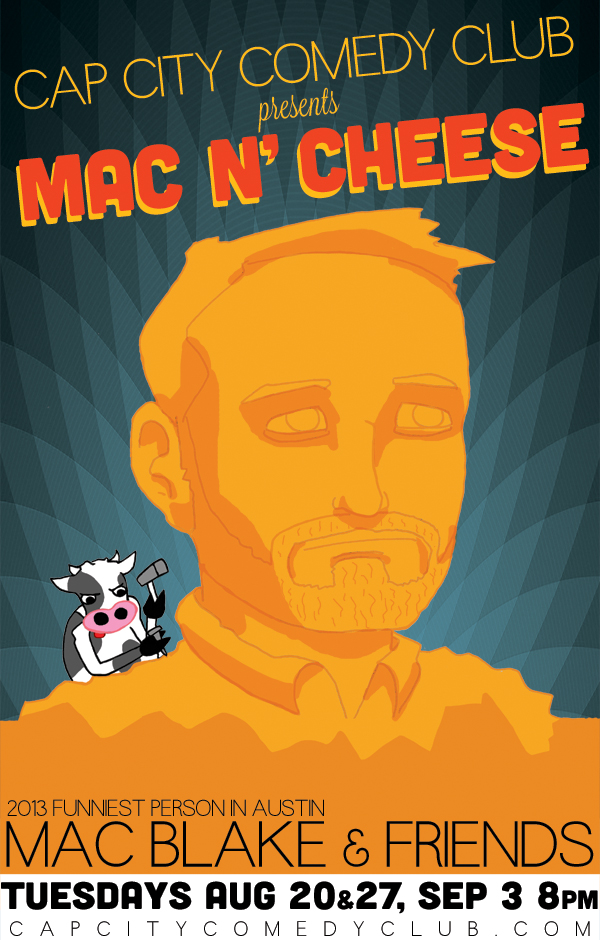